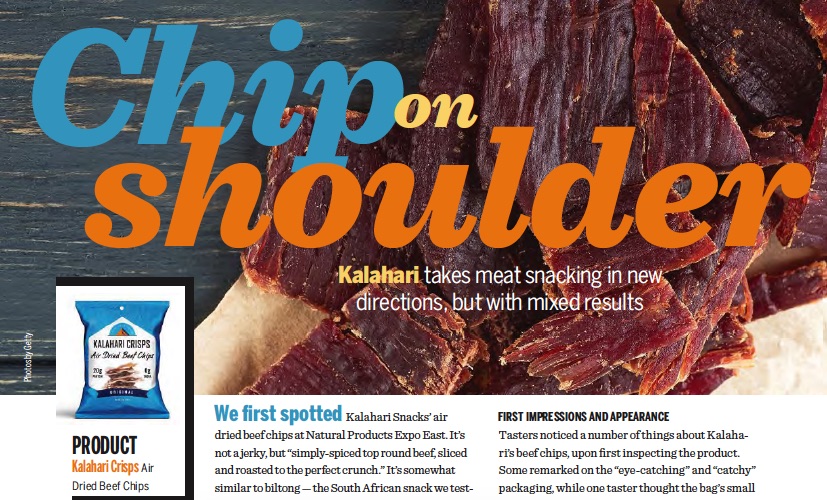 We first spotted Kalahari Snacks’ air dried beef chips at Natural Products Expo East. It’s not a jerky, but “simply-spiced top round beef, sliced and roasted to the perfect crunch.” It’s somewhat similar to biltong — the South African snack we tested in mid-2019 — except biltong is cured. According to NPD Group’s “The Future of Snacking” report, there’s a strong outlook for savory snack items, especially those that are healthier options. Available online in three varieties — original, rosemary citrus, and southwest verde — these simple snacks boast that they are soy free and gluten free, and that they have zero sugar and high protein. As many are now looking to their snacks for a functional benefit, we asked our tasters to give the “original” flavor a try.

Our tasters ranged in age from 16 and up, and included a “very committed” jerky eater.

Tasters noticed a number of things about Kalahari’s beef chips, upon first inspecting the product. Some remarked on the “eye-catching” and “catchy” packaging, while one taster thought the bag’s small size suggested a price of “$0.99 to $1.99,” rather than the retail price of $3.66 to $4.99. Another taster noted a “meaty aroma” upon opening the bag, and others spotted the “clean ingredient statement”….
Read the complete article as it appeared in Meatingplace 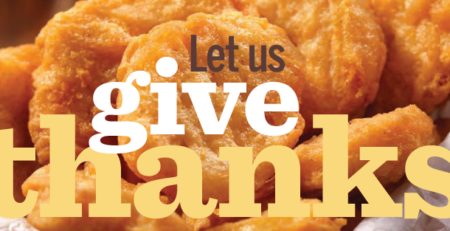 Although we do not usually highlight a limited edition product, we were intrigued with Perdue’s ThanksNuggets Turkey Breast Nuggets, which... read more 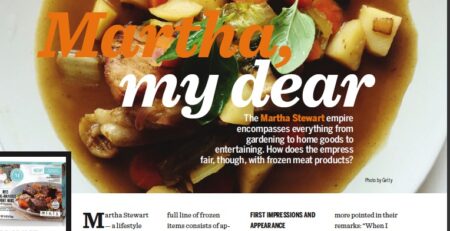 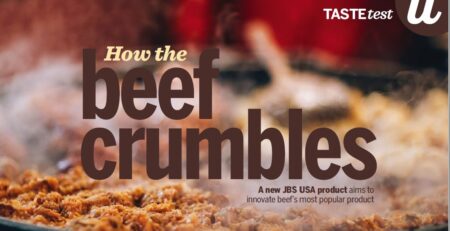 Ground beef is the foundation of so many quick and comforting meals, which is why so many people keep a... read more

Many of us have fond memories of those affordable, small and square hamburgers at White Castle, which some hesitantly admit... read more

refrigerated Rana Meat Lasagna, a 2.5-pound lasagna from your home oven in about 20 minutes or only 8 minutes... read more